On September 28, the 13th China International Aerospace Expo was officially opened at the Zhuhai International Air Show Center in Guangdong. As an excellent civilian product enterprise in the field of aerospace technology application, Shanyou Dishan will bring the company's star products to the Zhuhai Air Show and sign cooperation projects.


In the field of new functional film materials, Sanyou Dissan's products cover almost all fields of industry and civil use, including aerospace, industrial and civil construction, transportation facilities, home life, etc., according to the development needs of the society, research and development and production. Matching high-tech functional film products are close to life and meet the different needs of users. 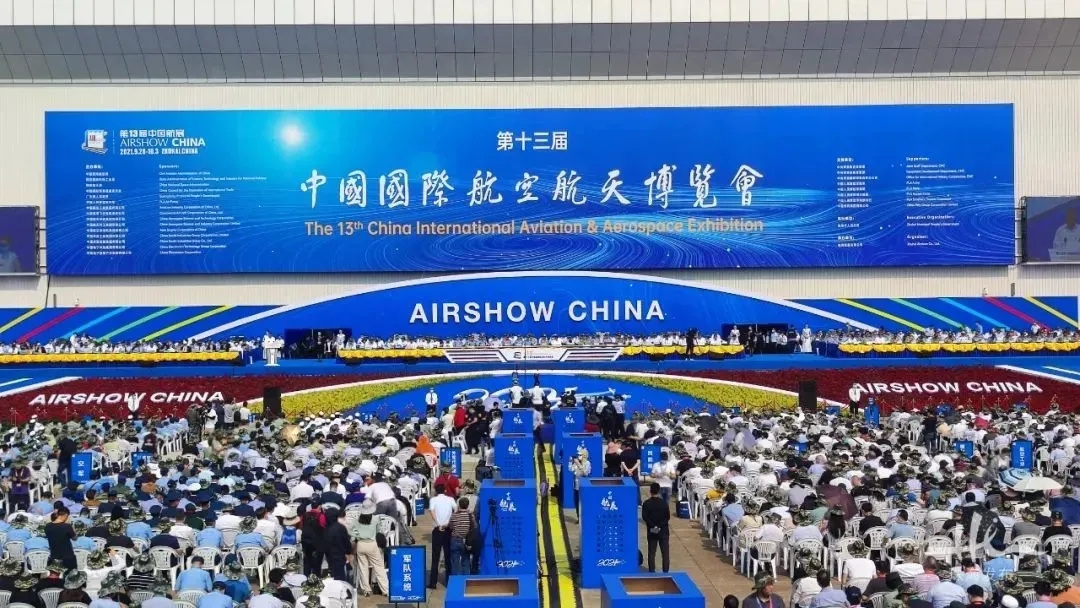 At this air show, Shanyou Dishan brought 4 kinds of cost-effective products, including paint protective film, architectural film, safety explosion-proof film and antibacterial film independently developed and produced, to show users the functional charm of the product through video, and explain on the spot, Answering questions, coupled with physical experience, allows users to have a comprehensive understanding of the product. Paint surface protective film has been the new favorite of the "film industry" car owners in recent years. Shanyou Dishan brought this product to the air show with a high-gloss appearance. It has a special meaning: the application of space-grade rocket surface coating technology to the paint surface protective film Undertaking, the product's impact resistance and penetration resistance have been greatly improved, and the six core properties of self-repair, anti-pollution, and brightness enhancement have completely exceeded the original products, protecting the car from scratches, not being damaged, as good as new, and undiminished . This technology has been granted a national patent. Other products represent a higher level in the industry with their respective excellent performance, and will definitely provide users with a value-added experience in different application scenarios. 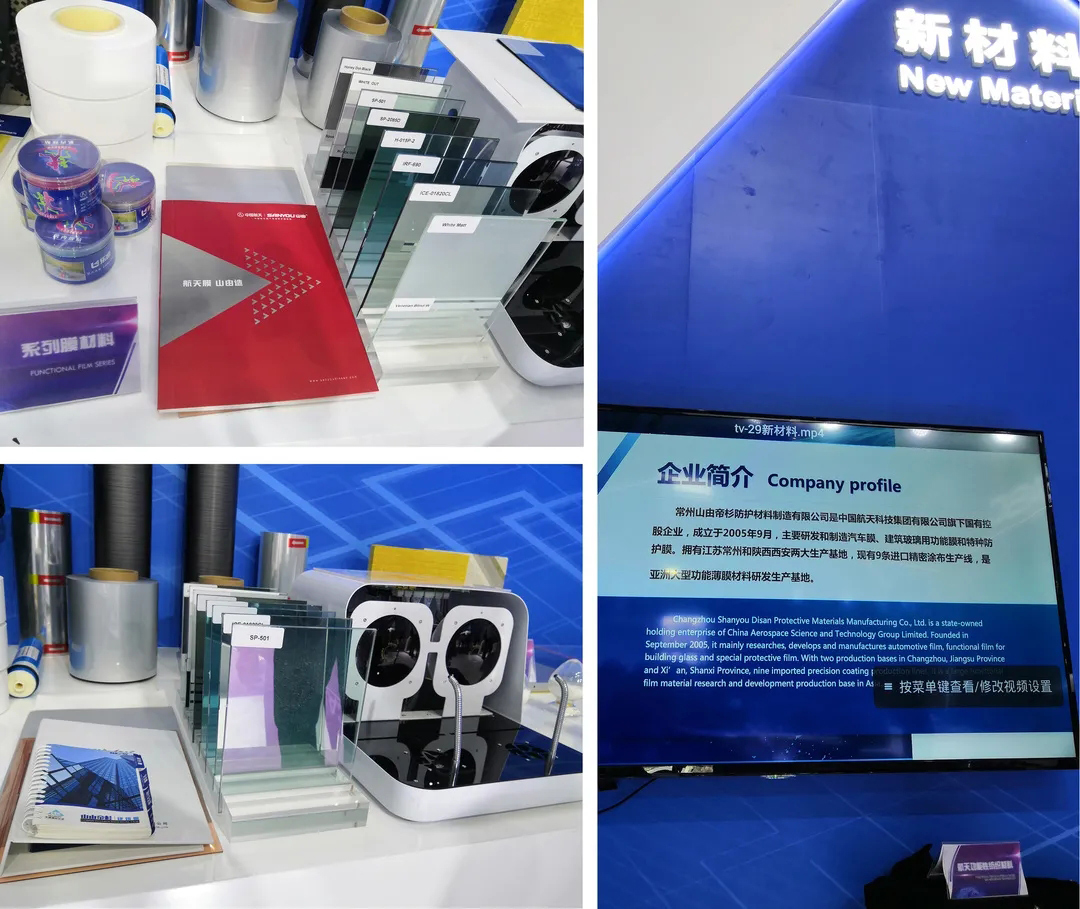 At the booth, many visitors stopped to learn about these functional film products that are closely related to life.

Ren Quanbin, Dean of the Fourth Research Institute of China Aerospace Science and Technology Corporation, visited the exhibition area to learn about the exhibits and affirmed the achievements of Shanyou Dishan in recent years. 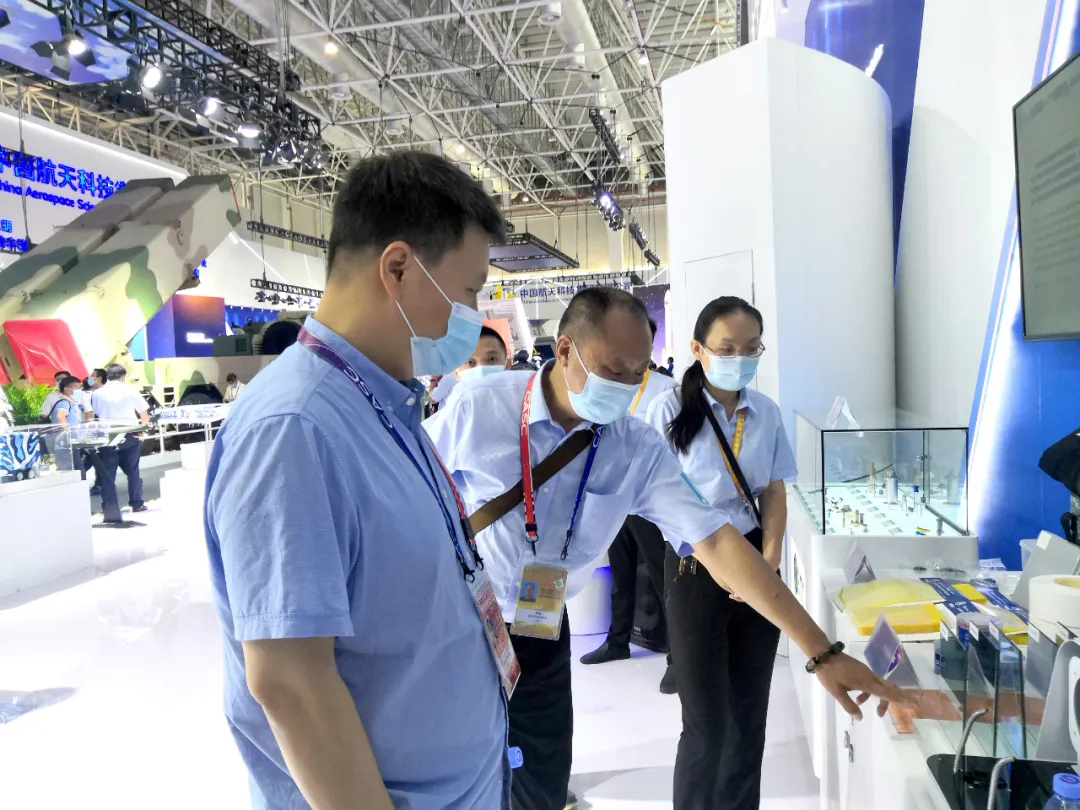 On the morning of the 29th, Tian Wei, general manager of Sanyou Dissan, participated in the signing ceremony of a major project organized by China Aerospace Science and Technology Corporation. Sanyou Dissan signed a contract with an aerospace unit for "Engine Shot Blasting Process and Thermal Insulation Coating Protective Film 》The project realizes the further extension of Sanyou Dissan's research and development products in the military industry; signing a cooperation agreement with Shandong Ducati New Materials Co., Ltd. to carry out more extensive and in-depth cooperation in product fields, marketing and other aspects. Shanyu Taishan aims to lead the industry with all its strength and promote the vigorous development of China's functional film industry.

After signing the contract, General Manager Tian Wei said that as a large-scale functional film R&D and production base in Asia, Shanyou Dishan has advanced industry technology and production strength. Based on the win-win concept of "seeking common development with users", we will continue to cooperate with more Like-minded people develop deep and long-term cooperative relationships, fully integrate resources, and constantly improve the company's business layout in the functional film new material industry chain, boost the rapid development of the industry, and allow aerospace technology to better serve the society. 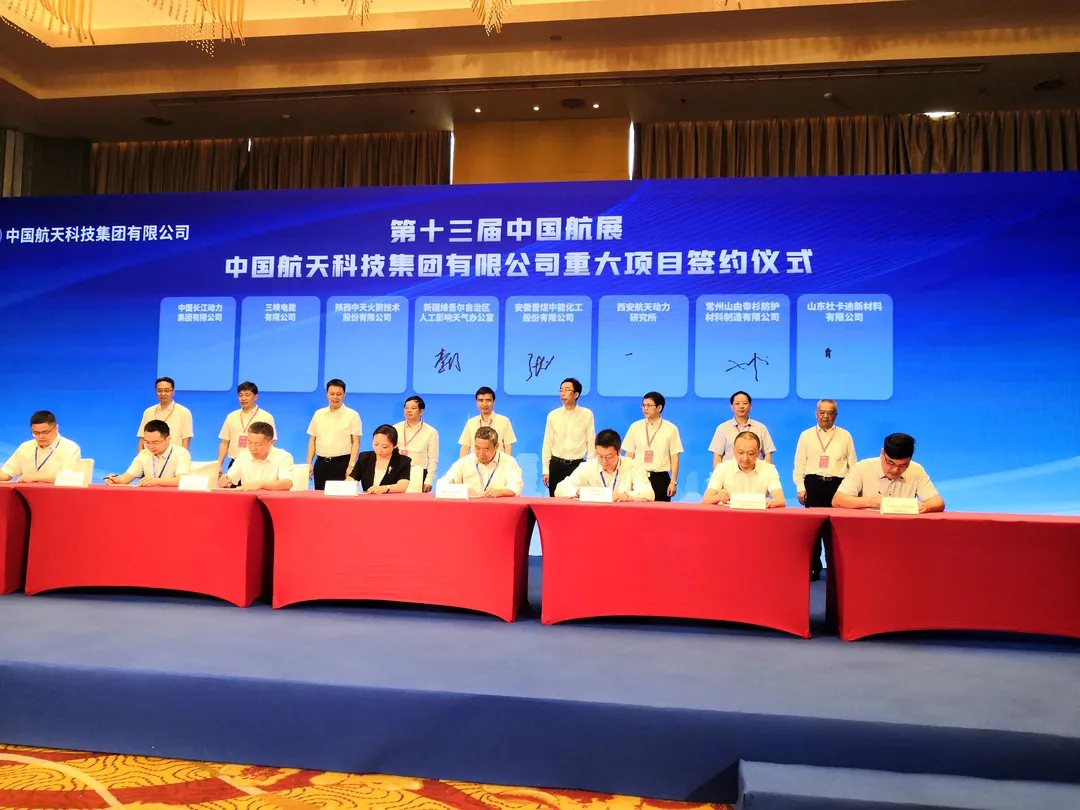 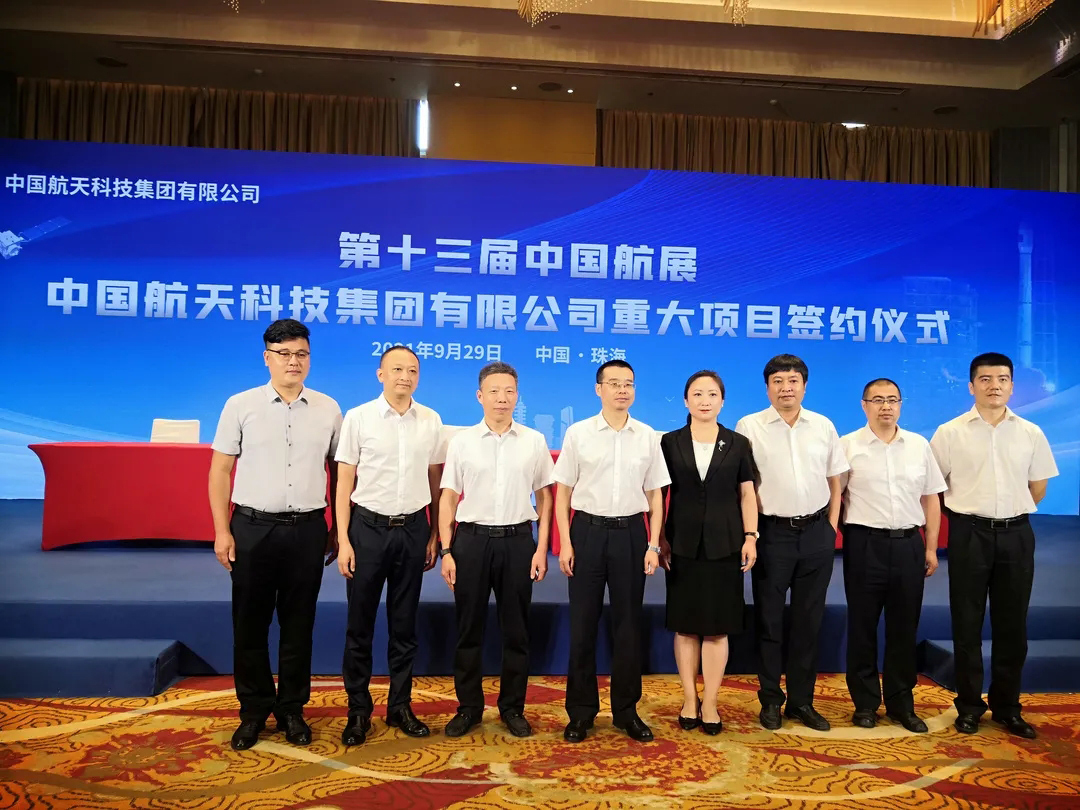