The China Air Show is about to open, and the Aerospace Science and Technology Group will bring more than 100 achievements to Zhuhai

From September 28 to October 3, the 13th China International Aerospace Expo ("China Air Show") was held at the Zhuhai International Air Show Center in Guangdong. The Aerospace Science and Technology Group will present about 180 achievements in Zhuhai, showcasing the new major achievements made by China's aerospace science and technology industry under the strong leadership of the Party Central Committee in recent years.

In the aerospace technology application exhibition area, the Aerospace Science and Technology Group will focus on the five major areas of new energy, energy conservation and environmental protection, high-end equipment, new materials, and smart industry, and demonstrate the independent innovation ability of aerospace high-tech to help solve the industry’s "stuck neck" technical bottleneck, so that the people will be personally involved. Experience that aerospace science and technology serve a better life. As an excellent civilian product enterprise in the field of aerospace technology application, Sanyou Dissan will exhibit 4 types of paint protection film, architectural film, safety explosion-proof film and antibacterial film independently developed and produced at this exhibition.

The prevention and control of the epidemic is not slack. In response to the needs of the audience, the Aerospace Science and Technology Group has added a "cloud exhibition hall" at this airshow, so that the audience can enjoy the tour regardless of time and place.

Before returning, the Shenzhou 12 manned spacecraft and the space station combination completed the circumnavigation and radial rendezvous tests, which successfully verified the radial rendezvous technology and laid an important technical foundation for subsequent manned missions. 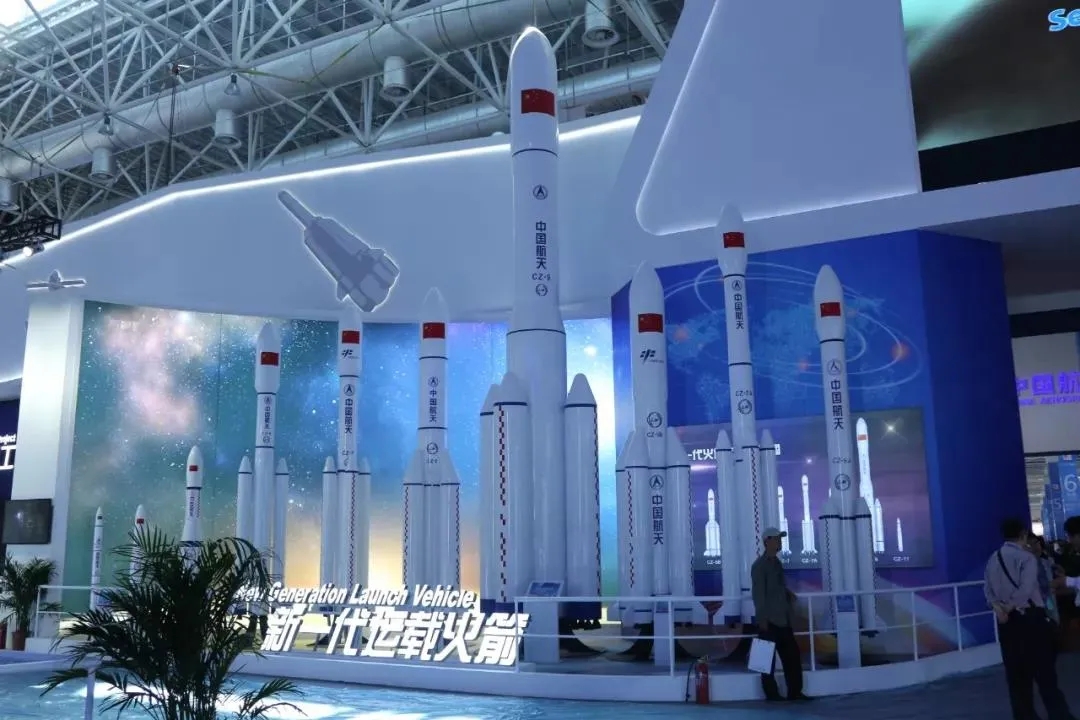 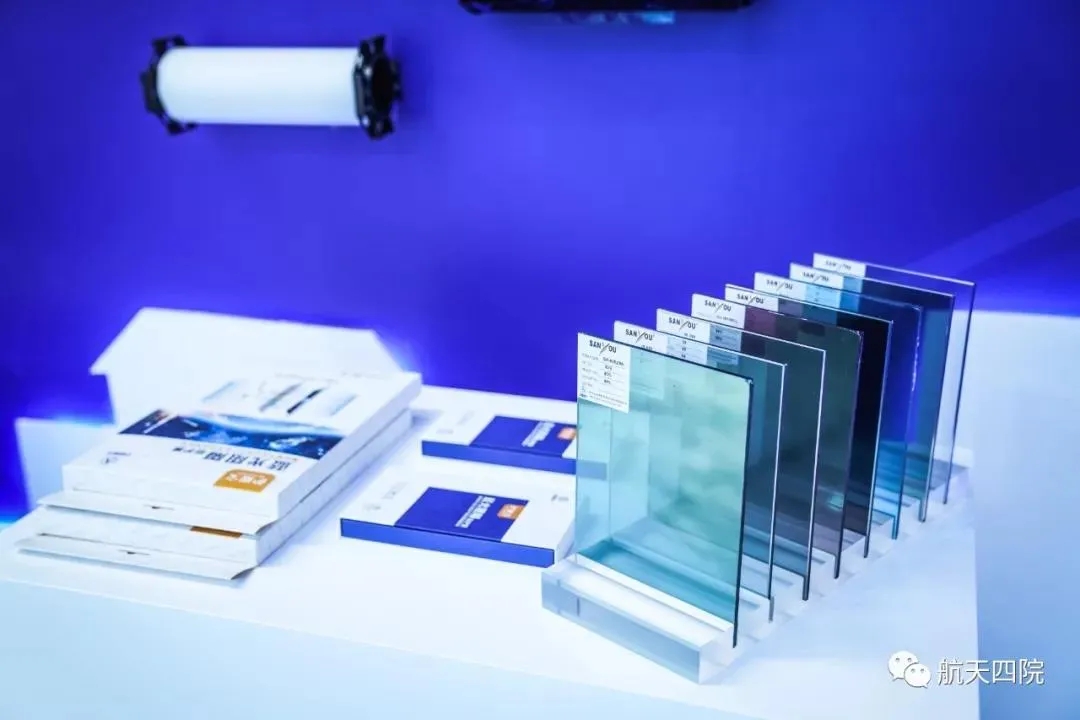 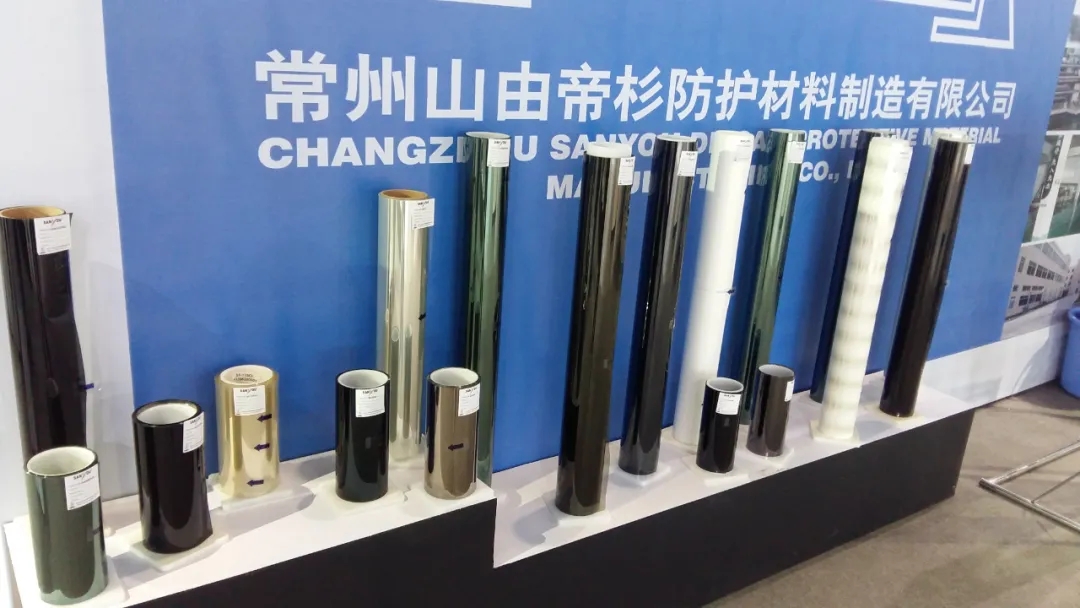