Welcome home! God XII landed accurately and the astronauts were in good condition

The first batch of astronauts in the key technology verification and construction phase of the China Space Station triumphed!
At 13:34 on September 17, the return module of the Shenzhou 12 manned spacecraft landed safely in the scheduled area of the Dongfeng landing site. The astronauts Nie Haisheng, Liu Boming, and Tang Hongbo were in good condition. The Shenzhou 12 manned mission was a complete success.
The space station sections, manned spacecraft, cargo spacecraft, relay satellites and the Long March series carrier rockets used in China's space station project are all developed by China Aerospace Science and Technology Corporation. Other sub-systems of the project also have related units under the Aerospace Science and Technology Group. participate.
The Shenzhou 12 manned flight mission is the seventh manned space flight organized and implemented by China, and it is also the first manned space flight during the key technology verification and construction phase of the Chinese space station. On June 17, the Shenzhou 12 spacecraft was launched into space by the Long March 2 F carrier rocket. The crew of astronauts entered the space station's sky and core capsule that night and began life in space.

The crew of the Shenzhou 12 astronauts worked and lived in the space station complex for 90 days, setting a record for the time spent by Chinese astronauts in a single mission. 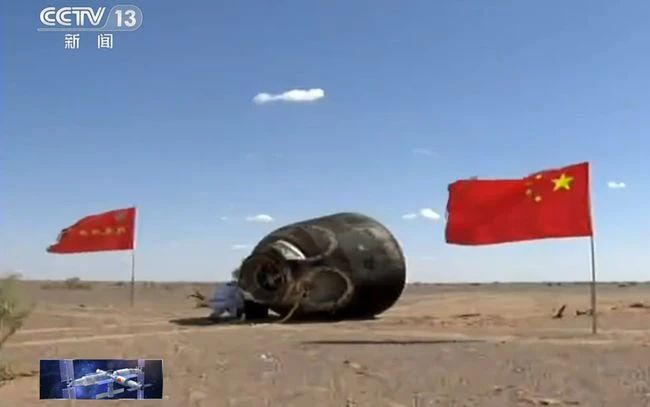