Wonderful speech to talk to the future
At the signing ceremony, the general manager of Shanyou Di Sugita Wei gave a welcoming speech, expressing enthusiasm for the delegation of Chairman Pan Zhou and General Manager Zhang Meijian of Jingyimen Film Industry to visit Sanyou Dissan for strategic cooperation and jointly create a new situation in the automotive window film market. welcome. He said: Those with ambitions do not take the mountains and seas as far away; Sanyou Dissan and Jingyimen Membrane Industry have the same goal and direction. Working together and combining strong forces, they will be able to create greater glories.

Jingyimen Membrane Industry General Manager Zhang Meijian gave a speech afterwards, giving prospects and full affirmation of the future prospects of this strategic cooperation: Jingyimen Membrane Industry and Sanyou Dissan are leaders in their respective fields, and this signing is the advantage of both parties. The strategic action of complementarity and strong cooperation. It is hoped that the two parties will take this cooperation as an opportunity to use the cooperation model between independent brand window film manufacturers and marketing service chain enterprises to open a new chapter in the window film business.

Visit the production line to enhance understanding
Accompanied by Chairman Tan Jiangang of Sanyou Dissan, Chairman Pan Zhou and General Manager Zhang Meijian of Jingyimen Film Industry visited Sanyou Dissan's production workshop, R&D laboratory and warehouse successively to compare the production capacity of Sanyou Dissan. , To have a more in-depth understanding of the state of R&D level; at the same time, the two parties have made full exchanges on production, technology, product quality control, etc., to establish a basis for mutual trust for later cooperation.

Sign an agreement and draw a blueprint together
Sanyou Dissan Chairman Tan Jiangang and Jingyimen Film Industry Chairman Pan Zhou signed a strategic cooperation agreement on behalf of the two parties and delivered speeches. Chairman Pan Zhou said: It is the dream of Jingyimen film industry for the independent research and development and manufacturing of Chinese local window film brands to go abroad and go to the world; Practical work style is the most powerful guarantee for creating high-quality domestic products and creating national brands. This strategic cooperation will surely establish a good foundation and create favorable conditions for the realization of future goals. Chairman Tan Jiangang emphasized the unanimous goal of Sanyou Dissan and Jingyimen Film Industry in co-creating a national brand, and the perfect match in strategy. It is from this that Sanyou Dissan and Jingyimen Film Industry can form a strategic cooperation, and this cooperation will also be long-term and lasting. Therefore, Shanyu Dishan is not only full of expectations for this strategic cooperation between the two parties, but also will allocate resources and give full support. Both parties are full of confidence in future cooperation and development. 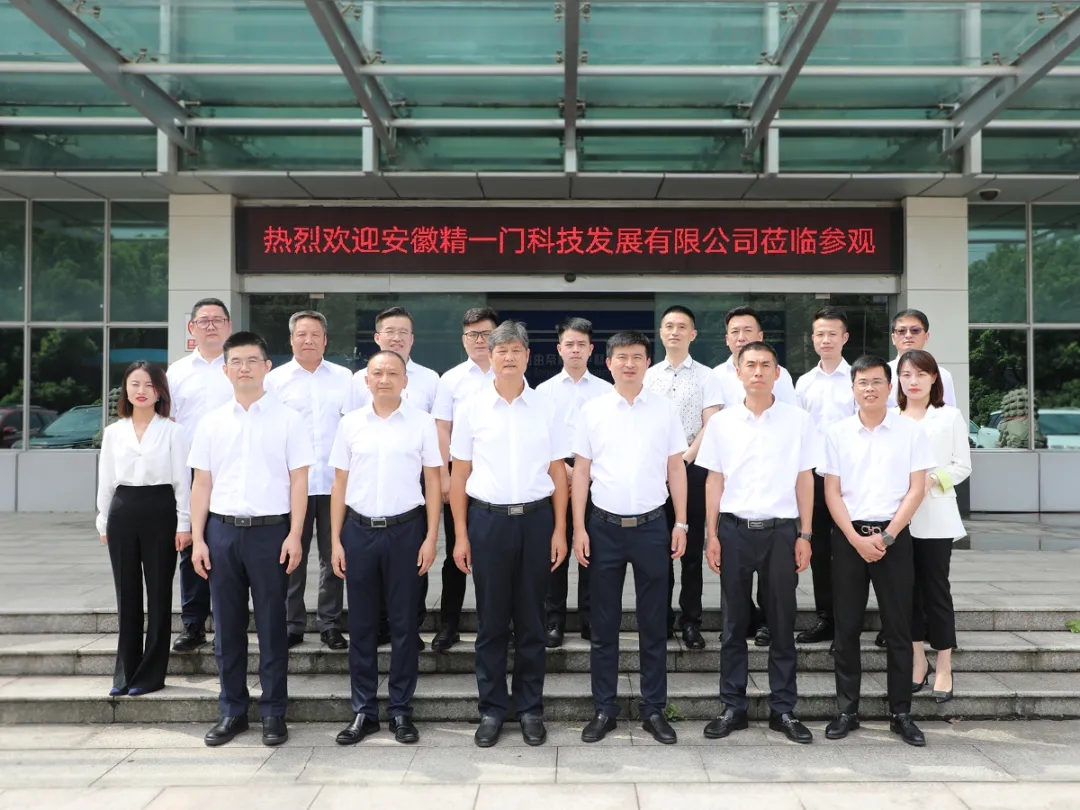 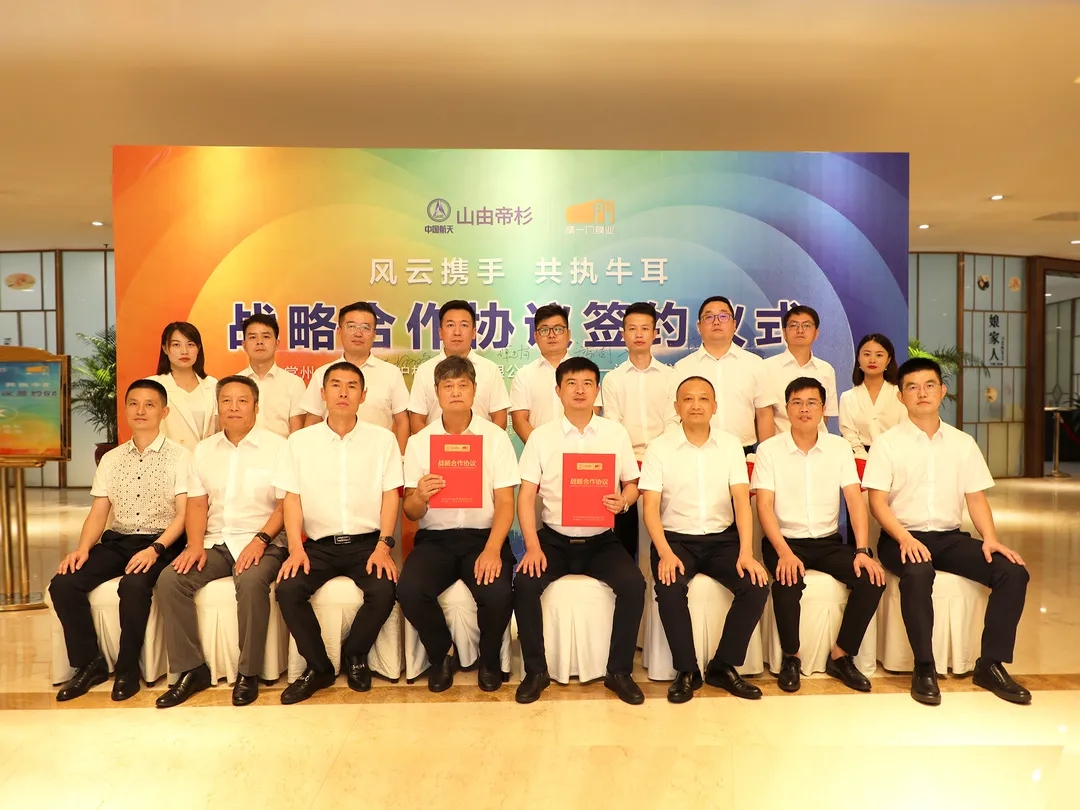