On the afternoon of July 1, on the occasion of the 100th anniversary of the founding of the Party, Changzhou West Taihu Science and Technology Industrial Park held the 100th Anniversary Symposium of the Founding of the Communist Party of China and the "Two Excellences and One First" commendation meeting. , Zhou Genqun in the slitting workshop and Zhao Qiangguo from the technical and quality department were awarded the honors of outstanding party members and outstanding party workers.

After winning the award, Comrades Zhou Genqun and Zhao Qiangguo said: It is a great honor to receive this honor on the special day of our party’s centennial birthday. We will continue to play a pioneering role as a party member based on our position; we will not forget our original aspirations, keep our mission in mind, and use practical actions to make new contributions to the high-quality development of Sanyou Dissan Company. Present to the party and pay tribute to the motherland with more outstanding achievements!

For a long time, the Sanyou Dissan Party Branch has conscientiously implemented the general requirements of party building in the new era, focusing on improving the quality of party building work, taking responsibility as the yardstick, and taking style construction as the guarantee, continuing the red bloodline, inheriting the red gene, and striving to build A new mechanism for party building that is more in line with the modern enterprise system.

The glorious path of the party's centuries, set sail for a new journey of the times. As a new generation of relay members of the party's cause, all party members of Sanyou Dissan will continue to carry out deep cultivation in the field and strive to build an industrial brand that is proud of the people and the nation. 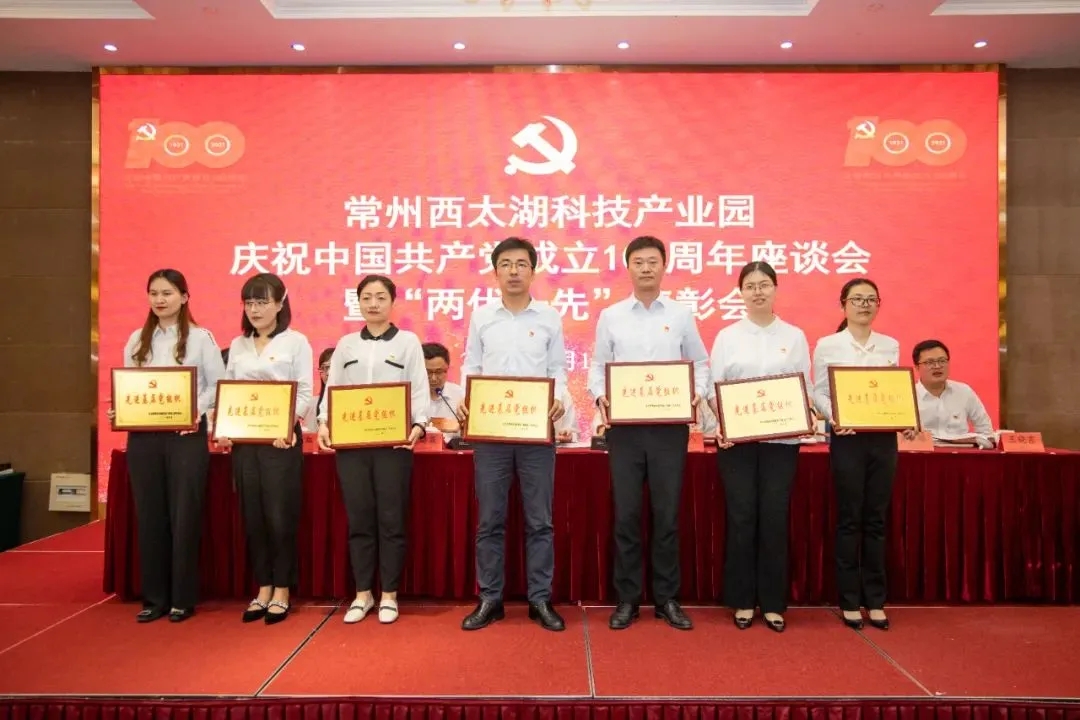 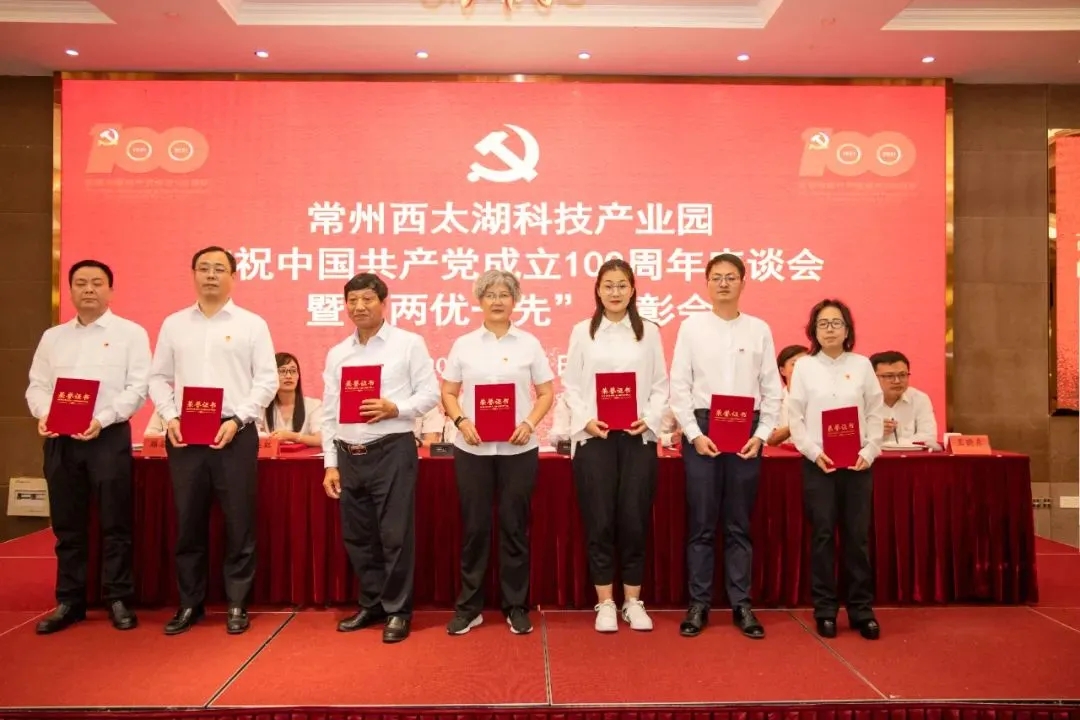